A widespread campaign to cauterise Adorno's thought entails university teachers handing out to their classes a photocopy of the chapter on the mass culture industry from Dialectic Of Enlightenment, followed by a discussion which ends up emphasizing the positive role television and magazines can play in entertaining the young and in improving race relations. The gap between students' experience and Adorno's accusations are so wide that he is easily cast as a blinkered reactionary. Teachers ally themselves with existing society, damning reflection and critique as an elitist pursuit, unprofitable and unproductive. However, even sociologists cannot take this argument too far, since it would obviate the need for academic analysis: the much-battered corpse of Adorno is forever being resurrected for another sparring match. 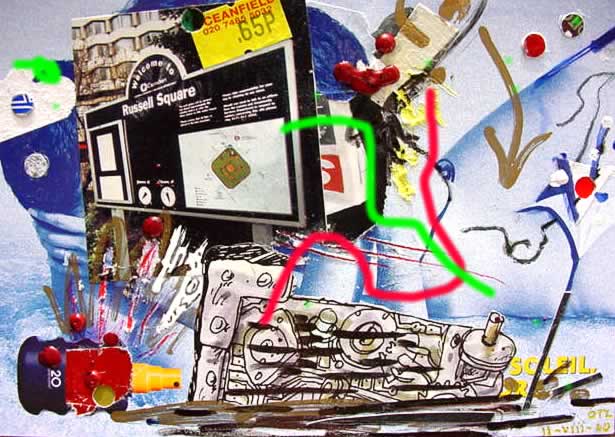 In this game, Adorno has become a cipher for marxist thought in general. Middleclass commonsense cannot imagine criticism of class society in its totality, and so interprets any charge against commodification and commercial manipulation as mere snobbery.