Get You Back Home
ANTIDOTE TO QUOTIDIAN
Abstract formules stick in stubborness, a mudcake misery. How to poke beneath the stalag flakes, decalcify the kettle? No saying troop beneath the hi-jack colors, the words all swarming like merry beads of mindless sweat. We're humstring by the lack of we, yet opened out by undewy eyes of seeing through and thru, the clipped see-soeurs of cynicism. I peer at the curl of characters, as struck with wonderment as thee. The ailing wretch stares at the bubble thought, as fresh and present as an autograph. The ink's still wet. I found the same symptom in the episode, the fluke that aired our chimney breast. So-so science capers beamed a message of urgent funding, all I could see was alkali lament, a yellow ludic clue. The sound hung over like a conscience, the steps I did not take, the bliss in silver bubbles over by the toilet doily.

It's in response to the curiosity expressed in a thousand secret murmurs that the purple foxglove has been hoisted into goddamn hirsute pulchritude. Tricky dust favoured in layers, a gilt-etched barbecue, my kingpin pain is singed again. The top poppped open, there's nothing my book won't do! Brassy memory splashed in velveteen, the slim thighs of alabaster. Gross old rogue with unshaven jowls fingering the pile. Attraction and repulsion as the code that's woven into the woad, copper coated in stripes of green and yellow. Don't touch that one, it's brown alive. The pig meant ground in blackhead glory, the rolls of dirt beneath the nail. All valises go under the (cancel) limbo bar, a summery list of toke disease. Assayed in parlance, drift. Crack-kneed, spun in essence, the vector pruned in stampy instants. Stuttered and stammered and hammered hard, the dentals gripped, the forehead stuck by sweat to the febrile page. It's veined with faults. Felt-lining to the rotated maximum. Pendulent extras. Bauble chrome, fist delight. In the pubic thatch, a gleam of inkling come. Striated by the beauty of the ready genital, its black/white strop against the veldt of kings. Corn-fed all the volutes, all the damaged dust in attic dolls. The worship of the craze. Phrase me, ungentle slope, as the park lifts out-breath air into a milky sky. You pant, the lunging grind of all that grist. Whisked by frozen flies. In the antic tripe, bedmoaned in private ecstasy, minted by another lone guest saucer. The piece defined as a separation from the self-evidence of links. Skill unearned, an endless grope. Eponymous trip is a pert lament. Peeled, newborn as a lychee-water beneath the sterile moon. Riled by every tusk, making mousey while the run shines on. Coprous shame glancing all along the ruddy bracelet. Fast as the newest dyes, reck not the stain but hunt up the channel semaphore, ascry the ryebread toasting-fork. Chewed and chuffed, a simpering fuss, flames all around the sacred burger. Hurdle, mill and loomyard sheenery, the cloth with a microstitial itch, industrial. Fining like mica, the glottal pitted like a stop. Depraved, coralled, a brandy snap.

Drear pastel patternings, a pear-shaped drip. The slutternly site of hole-in-stockings spread across the floor. Rolls of fat. My vicious guess, so guesting hopes. Sport of K-Mart prigs, the banish vanished onto tuna scales. Holp 'ope the doorway, easy lino low in layers. Luminous amber, the ready lamp of tossed-on sheets. Steel my nerves for shooting blocks. Crags of ivy, fame, ragged heights. This pointing cost, the dismal blank. A soda stream, the frantic cool of post-bop mints, don't stint. Below awhile the cellar door, a loop ascended by a boarded stunt. "Goodbyeee." Perhaps the haruspicy has clasped my heart, fulminating le trahison des clercs, its strange and slightly fishy awe. Phosphate in cranium lakes. Go to, end stop, exit & replace. Relay the tarmac on the tomb, a British M.O.T. testing carbureter faults with pink rosettes. And so on and so forth. Degrees of view, a pursed-lip star. Engorge the areolae, get with child a wanky hank, no word so cheap it can't be gnawed for marrow juice. In the passage, pressed-brick sandwiches seal off the room, maritime is barking in her pinafore. Fool jokes. Cool apse at the bottom of the crypt, all secrets yearn for analysis. Iron stuttering so, New Bolton. Where gateways clap upon the chafing knuckle and red-wood arches rib your very viscera. Soak weight. Plunge the plomb into the mire, see data twinkle in the plummy depths, the scarlet froth. In midden of the aftertakers, a well-rot earn, the night of the rueful countenance, saucepot on head and fish-slice aloft in slump salute. Asssasassalossolum. 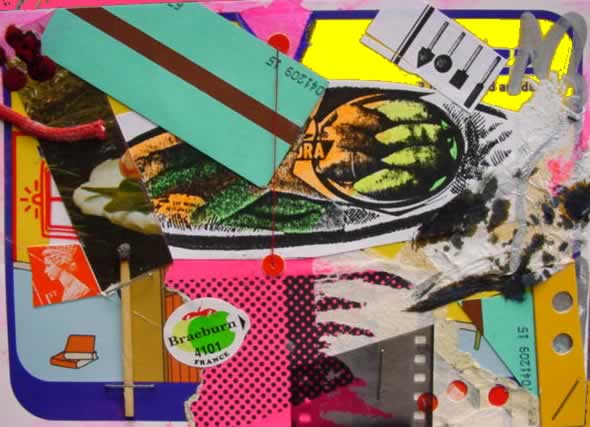